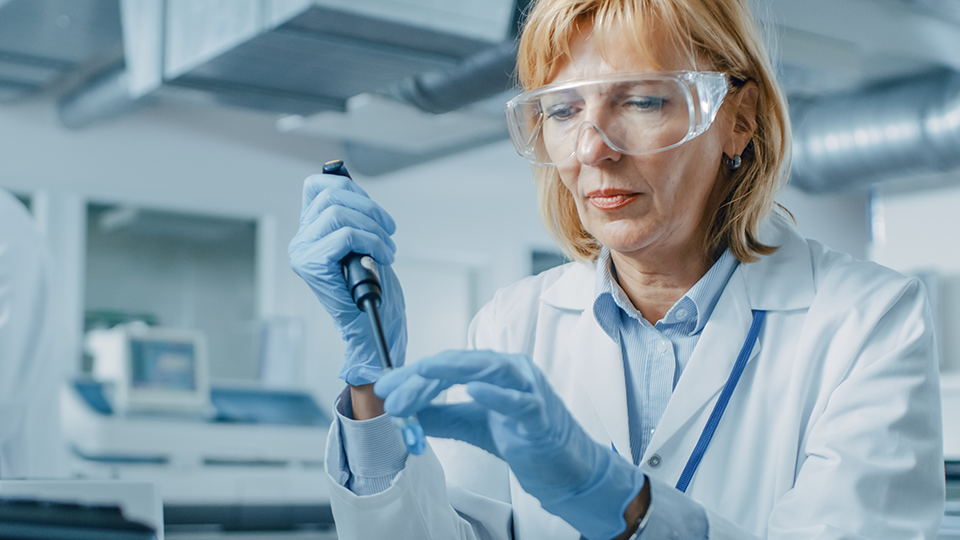 FNIH manages alliances with public and private institutions in support of the mission of the National Institutes of Health (NIH). 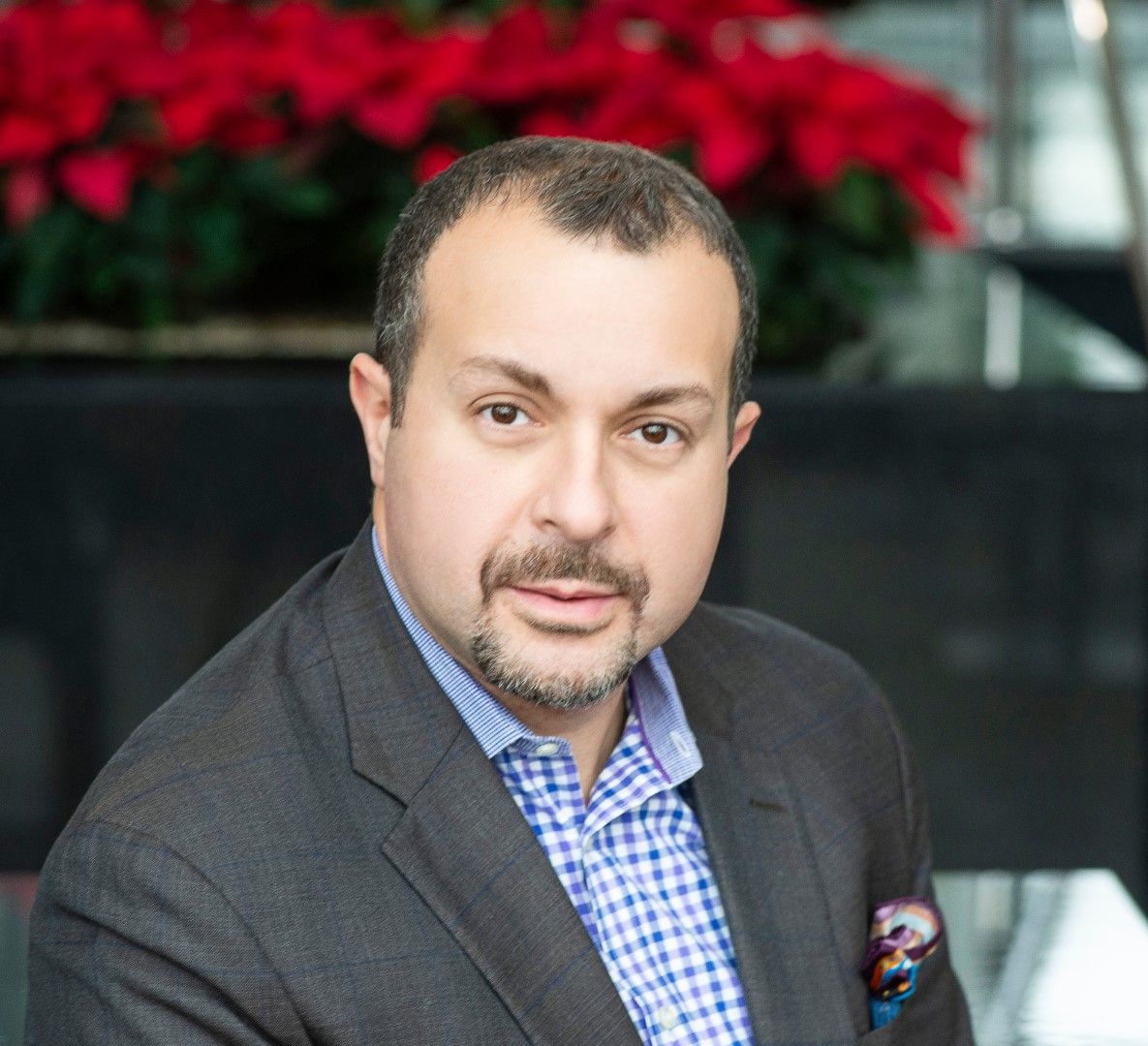 The Foundation for the National Institutes of Health (FNIH) is a congressionally chartered organization that creates and manages alliances with public and private institutions in support of the mission of the National Institutes of Health (NIH). With approximately 80 partnering organizations, the FNIH works to accelerate biomedical research and strategies against diseases and health concerns in the United States and across the globe.

FNIH’s primary mission is to develop and lead public-private partnerships across multiple therapeutic areas, as well as support global health initiatives within the mission space of the NIH. The FNIH also offers education, training programs and recognition awards, and provides support for the NIH clinical center.

Courtney Silverthorn, Associate Vice President, Research Partnerships, FNIH, oversees the development and management of individual public-private partnerships. She states, “We develop goals and feasibility for a research effort from initial concept through the design phase, working very closely with the development office to bring partners on board through fundraising and financial commitments.”

Through its partnership with the FNIH, the Bespoke Gene Therapy Consortium (BGTC) was formed to streamline adeno-associated virus (AAV) manufacturing and regulatory frameworks to increase accessibility of gene therapies for rare diseases. An AAV is a small virus that infects humans and some other primate species.

This project represents FNIH’s seventh Accelerating Medicines Partnership® program and is one of the largest in terms of participation on both the public and private side.

Silverthorn adds, “Our broad participation really speaks to the potential impact of BGTC and the promise that it offers for a number of different disease and disorder areas – and everything that touches potential gene therapy. It's also the first Accelerating Medicines Partnership program to focus on a therapeutic platform rather than a disease area.”

This has contributed to the broad interest generated from industry members and NIH partners.

The FNIH chose to focus on AAV vectors, first, because AAV technology is one of the most well studied and safest gene therapy delivery vectors. Secondly, it offers the most freedom to operate in the pre-competitive space. All of the Accelerating Medicines Partnerships focus on that pre-competitive effort to bring multiple industry partners to the table and avoid competitive products and intellectual property.

According to Silverthorn, “If the AAV model for the BGTC is successful, there is a possibility that it could be replicated in the future for other gene therapy delivery technology.”

Launched in 2014, the Accelerating Medicines Partnership (AMP) is a public-private partnership between the FNIH, the NIH, the U.S. Food and Drug Administration (FDA), multiple biopharmaceutical and life science companies and non-profit and other organizations. Several AMP projects focus on specific disease areas, such as Alzheimer's disease (AMP AD), rheumatoid arthritis and lupus (AMP RA/Lupus), and Type 2 diabetes (AMP T2D).

The overall AMP focus is to identify new targets for drug development, biomarkers and different drug development paradigms. The programs concentrate on data portals and develop tools and technologies that are made available to the public, particularly large-scale data sets and analytical tools. They are also working to generate various consensus platforms and procedures for drug discovery in these areas. Each AMP program takes a slightly different approach to improving drug development, but many of them focus on the big data set and public data access portal.

Overall, the AMP program represents over $764 million of financial commitments from the NIH and FNIH’s private partners. Across all programs, they currently have 14 NIH institutes and centers, 26 industry partners and 25 nonprofits participating in one or more AMP programs.

The AMP T2D program has expanded to repeat that assessment for other common metabolic disorders. For AMP RA/Lupus, the FNIH developed a minimally invasive biopsy procedure for clinical use. Also, the AMP AD program is tackling the challenge of increasing racial and ethnic diversity of clinical trials cohorts in AD to deliver care to more patient populations—all designed to improve the drug development pathway and get patients the therapy they need faster. 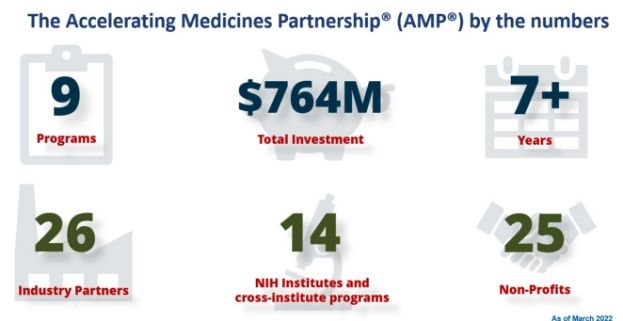 As Silverthorn states, “Costs can accumulate for rare disease patients, which produce an enormous financial burden. Also, many rare genetic diseases are typically found in pediatric patients—an underserved population even for traditional disease. Given that there are so few treatments available for these rare diseases, at best many of these patients only receive symptomatic management and not cures.”

To mitigate this challenge, BGTC will strive as part of their AAV biology efforts to optimize various steps in both the production of AAV gene vectors and improve the gene expression in a patient. This means that each individual step being optimized could potentially maximize the potential for the entire process by a large magnitude. This would help with manufacturing and scaling, reduce the cost of goods required for production and, ultimately, bring the cost down for patients.

Silverthorn adds that the important aspect of BGTC’s work is that, while they are focusing the consortium's efforts, particularly in the clinical space, on orphan or rare diseases, the advancements made will ultimately benefit all gene therapies. Even for non-rare diseases, there’s clear value in reducing cost and having reference materials and standardized regulatory paths for any disease that can be treated with gene therapy.

Traditional pharmaceutical compound development has been going on for decades with well-established processes and a number of drug master files on reference with the FDA that other entities can use to reduce their time and cost to an investigational new drug (IND). In contrast, the first FDA guidance for gene/cell therapy (GCT) was only published in 1998. After a 10-year gap, the second FDA guidance for GCT was published.

Today, challenges include scaling manufacturing, especially for vector-based gene therapies, which has yet to be overcome. The hope is that FNIH’s work with BGTC will help in this area.

Because half of BGTC’s efforts focus on optimization, this would reduce costs in terms of manufacturing and developing the physical product. It could also better define the body of testing that's required for an IND submission. This would reduce unnecessary testing and eliminate costs associated with testing for products that don’t require final FDA approval for marketing. Ideally, building a standardized regulatory path and reference materials would allow future gene therapies to build on prior work.

BGTC’s planned activities will involve (1) AAV research awards on optimizing both gene expression and vector generation and (2) a pilot clinical program. The FNIH coordinated an open nomination process from the clinical and research communities, patient advocacy groups and other stakeholders to identify diseases for inclusion in the BGTC.

The goal is not to target or solve any one particular rare disease or disorder, but to proactively obtain information across several rare diseases from potentially different manufacturing scales and different routes of administration, for example, that would lead to a successful clinical trial and inform regulatory improvements. 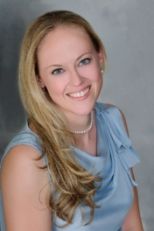 Dr. Courtney Silverthorn is an Associate Vice President for Research Partnerships at the Foundation for the National Institutes of Health (FNIH). With extensive experience in public-private partnerships and federal technology transfer policy, she is currently responsible for the launch and oversight of the Bespoke Gene Therapy Consortium, a five-year public-private partnership to advance therapies for rare diseases, and for coordinating the Executive Committees for the Accelerating Medicines Partnership® program.

Prior to joining the FNIH, Courtney held several positions in the Technology Partnerships Office at the National Institute of Standards and Technology (NIST), including serving as the Acting Director of the office from 2020 to 2021. During her time at NIST, she led technology transfer activities at the agency and was central to the interagency Lab-to-Market initiative. Her interagency policy coordination efforts included serving as a Co-Chair of the National Science and Technology Council’s Lab-to-Market subcommittee and developing and implementing findings from NIST’s Return on Investment Initiative. She also served as a Senior Policy Advisor to the Office of Science and Technology Policy, supporting both Lab-to-Market and Citizen Science, and executed hundreds of technology transfer partnerships at the National Cancer Institute and the Frederick National Laboratory for Cancer Research.

Dr. Silverthorn earned a Ph.D. in Pharmacology from The Johns Hopkins University School of Medicine, a M.S. in Leadership from Washington University in St. Louis, and a B.S. in Biochemistry and Molecular Biology from Sweet Briar College. She has also earned certificates in Biotechnology Enterprise from Johns Hopkins and in Policy Strategy from the Brookings Institution.